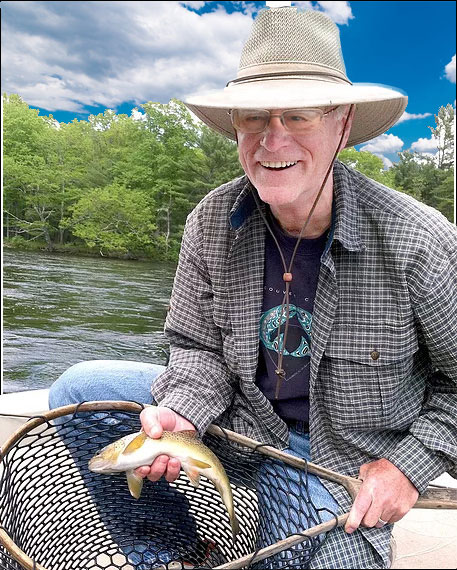 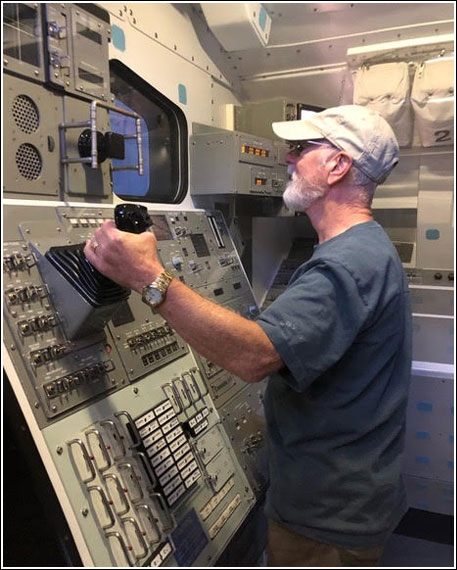 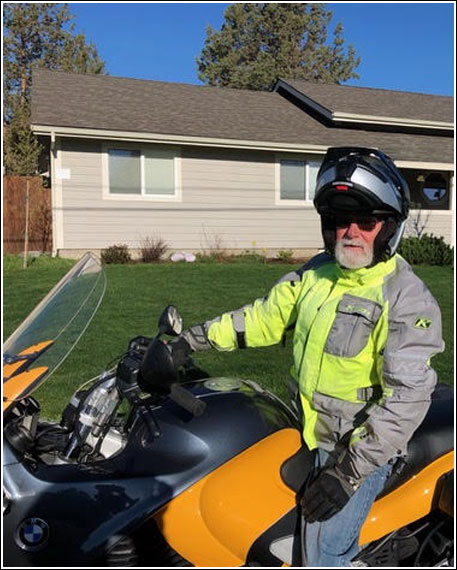 I am seeking the honor of representing Redmond as a city council member.

If elected, I would consider it my duty to reach out and represent our small business owners, police and firefighters, city workers, and those concerned with the quality of life in Redmond’s future. Why? Because local government is the heart of service to our community.

These are trying times, an era when we all are being asked to step up to address concerns about the direction and effectiveness of our government. I am one amongst these many. While we may not all agree on all issues and situations, you will always know where I stand and that I will give you my honest opinion during our discussions. 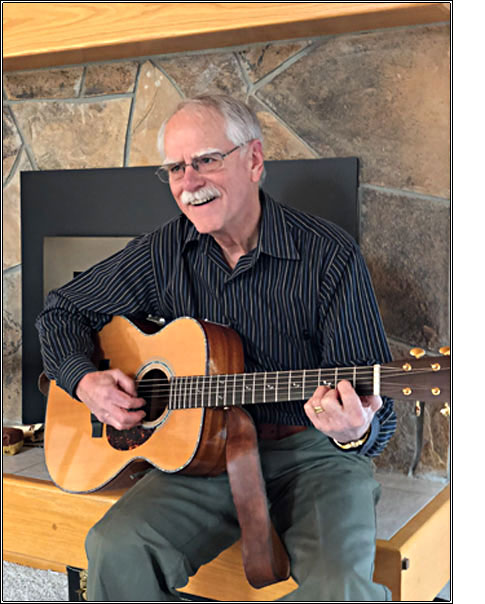 Contribution to National Service:
Bill is a Navy combat veteran, having served in the nuclear Submarine Service for 6 years. He is grateful for the GI Bill which enabled him to earn a doctorate degree in Medical Physiology.

Contribution to Family Service:
Bill is a husband (married 50 years) and father. He has been a caretaker for family members through Alzheimer’s, cancer, and joint replacement.

Contribution to Community Service:
Bill has been a small business owner, vice-chair of a city water board, president of a heritage and preservation foundation, president of Redmond’s Cascade View home owner’s association, and Co-founder of a community group, Neighbors for Redmond.

Bill (a hobby guitarist) and his wife, Mayme, live in Redmond, Oregon, with their cat, and enjoy reading, fishing, hiking, skiing, snowshoeing and people.

I Support a New Recreational Center

If the current bond does not pass in November, I would support alternative development funding for the center in order to reduce the tax burden on residents. One option; allow marijuana dispensaries in Redmond, and set aside the city portion of that tax revenue for ten years to partially pay for the project. No funds would need to be taken from any existing commitments.

Additionally, combining the two agencies currently charged with managing Redmond parks and recreation would streamline the administration and efficiency of the single agency

I believe that we can better promote our town and business community. For example, Redmond is divided by a major highway (Hwy 97), yet there is a lack of blue Dept of Transportation signs that note the presence of businesses and areas of interest. This is because Redmond has historically been unwilling to place “secondary” signs to direct people to businesses and areas of interest., The Dept. of Transportation is willing to install such signs on the condition that the city will provide “secondary” signage directing drivers to a location once off the major highway.

I would like to see the stated goals of the Redmond 2040 plan actively considered in driving city decisions going forward.

Every 20 years the City of Redmond creates a 20-year plan to guide future actions. The Redmond 2040 plan (for the years 2020-2040) was recently developed by a paid consulting group with diverse community input, and contains many worthy goals. However, the previous city 20-year plan (2000-2020) also contained many excellent goals, but only 3 or 4 (out of dozens of stated goals) were fully achieved. If the current 20-year plan is largely ignored, as it seems the prior plan was, Redmond loses both the thoughtful input and expense of this important planning. My goal for Redmond’s future is for the city of Redmond to CONTINUE to be the city in which we all wish to live 20 years into the future.

I Support Creating a Welcoming City

As the population of Redmond approaches forty thousand, Redmond faces some “growing” pains and is endeavoring to address concerns with homelessness, racism, religious differences and political extremism. Still, Redmond must serve all of its residents. It is time to publicly state that Redmond is a “Welcoming City”, to join national collaborative efforts and benefit from what has been learned from others, and to act to demonstrate that we are open to, and accepting of, a diverse population.

“Open and welcoming”, however, should not include hate and intimidation. I see no benefit to the city of displaying Confederate flags or intimidating high school students as has happened in the past.

City actions should be more transparent. I’d like to see consideration of more questions and comments at City Council meetings from the public and greater ease for City Councilors to submit agenda items, as well as more frequent summaries from city committee meetings. Government should not be “to the people”, but “by the people”.


Or Donate: Please send your contribution to
Votebilltrumble
3476 SW 35th Place
Redmond, OR. 97756
(please note that your name, address and phone number are required for reporting to the state)

(A note about contributing: Oregon provides a tax credit of $100 for couples filing jointly, or $50 per individual for political contributions each year. You get back 100% of your contribution at tax time, up to the limits above.)